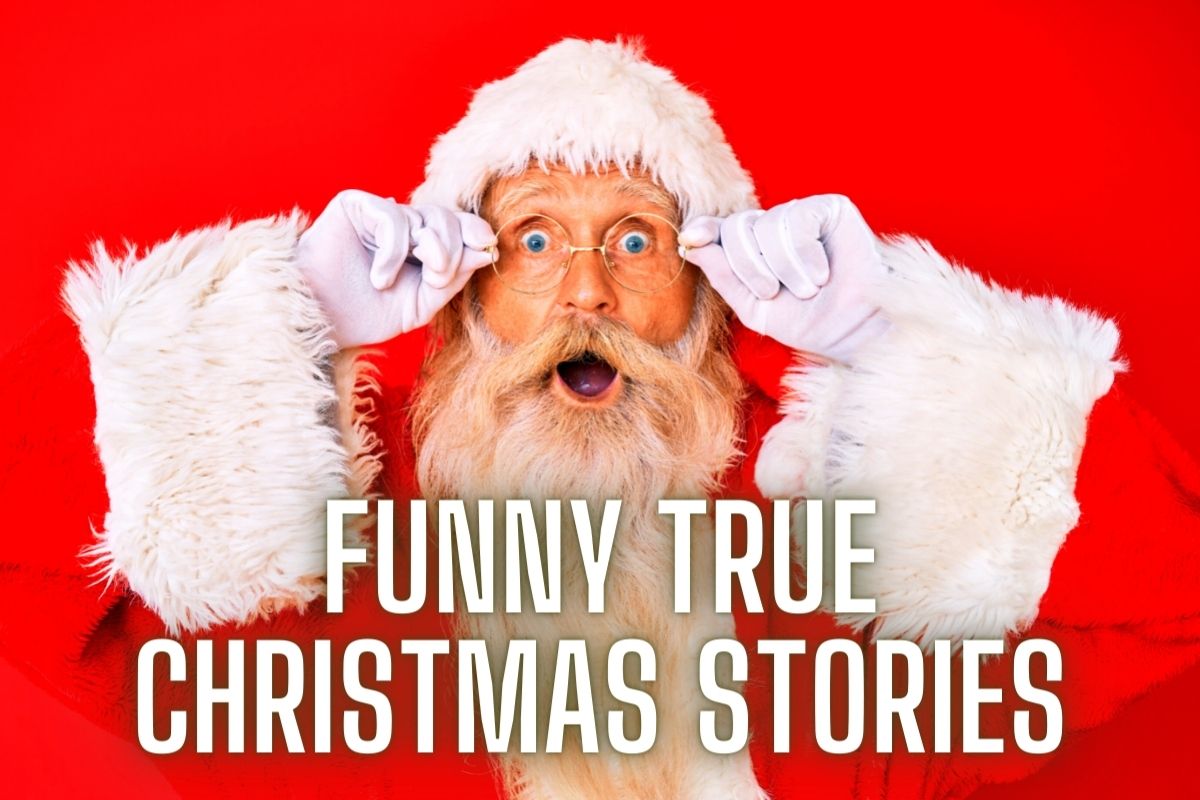 Looking for some laughs to share with your family? Some funny true Christmas stories to break the ice or pass the time?

All these stories supposedly really happened. And if they didn’t, they are just too good not to be told! 😉

1. Changing my own Christmas gift

Cheryl Kalson relates a story a coworker told her about when she took a peek at the Christmas gift before Christmas.

Shortly before Christmas, she found the gift her husband was planning to give to her. Such a beautiful silver box! What would be inside?

Very carefully, she looked inside. It contained a beautiful bathrobe, but… not in the color she would buy. So she took the bathrobe out, went to the shop, and exchanged it for her favorite color.

What did she do? What would her husband say? When she opened the present, she was ready to apologize profusely.

Her husband, however, never noticed that the bathrobe was another color. What? Men!

Read the full version of this story on Quora

2. Taking care of the Christmas snow

Reinfeld, Germany. His dad complained about all the snow on the roads.

The boy, seven years old, was walking in the snow when he saw the solution to his father’s problem. So he got on the excavator and was busy cleaning the streets when a police car stopped him.

Immediately he told the police that he did not have a driver’s license. They took him safely home. I think this boy has a bright future ahead of him.

Read the full version of this story at funny-jokes.com

My brother had a new girlfriend. He brought her to the family Christmas meal.

They sat opposite each other. Halfway through the meal, the girl said: “Your dog is quite affectionate. He keeps rubbing my leg.”

I remember my father answering: “The dog is next to me, Helen.”

I have never seen my brother and girlfriend get so red-faced at that time.

Read the full version of this story at yahoo.com

4. The year of the underwear tree

Teresa Bell Kindred from The Nanahood related a story that made me chuckle.

In a family of five children, all are boys, except one.

When she was twelve, her brothers played a prank on her. They decorate the Christmas tree with her bra and undies in the middle of the night.

She knew how to hit back, though!

Before the next day, the tree was full of boxers, Ninja Turtle underwear, and training pants. So that year went down in history as the Year of the Underwear Tree.

Read the full version of this story at hellalife.com (scroll down to the bottom)

💡 Christmas is a feast we all share. See this collection of secular Christmas stories.

5. How they forecast a cold winter

So, Chief, will the winter be cold or not?

The Native American Chief admitted to himself that he had no idea.

He rang the National Weather Service in Gaylord, Michigan. They assured him that it would be a freezing winter. And so the Chief told his tribe to gather firewood.

During the following months, the Chief kept calling the weather service, and they kept giving him more and more depressive predictions of the cold in the winter. So the Chief kept ordering his tribe to collect more wood.

Then, at some point, he asked the weather service how they were so sure it would be so cold this winter.

The reply: We always look at the wood the Native Americans are collecting. And this year, it is piling up and piling up! So we know an icy winter is coming.

Read the full version of this story at funny-jokes.com

💡 What about turning one of your funniest stories into a Christmas tale?

6. All I got for Christmas was a dirty old pan

Professor Stephanie Freeman (Raleigh, N.C.) relates a story about how she received an old Bundt pan for Christmas.

The box was old, the pan was old, and the leftover cake scraps in the pan were old.

Then she remembered who the pan used to belong to: a woman who loved baking. And it turned into a favorite kitchen item.

Read the full version of this story at thestreet.com

7. Get me some cranberry sauce!

Crysti Camden relates what happened when she sent her husband shopping for cranberry sauce.

While preparing the family’s Christmas dinner, she discovered she had forgotten the cranberry sauce. Her husband, who was watching a game, reluctantly got up for her and got it.

Well, what he got was a jar of cooked beets.

She sent him out again. It took so long for him to return that they started the meal without him.

When he arrived, he dropped 10 cans of cranberry in the kitchen. “So, that’s enough for the coming ten years!”

Read the full version on Quora

8. Never give your girlfriend an iron

“I will give you one for Christmas, darling…”

It was a joke. Never would he give his girlfriend an iron.

As Christmas came closer, he decided to take the joke a little further. He got an old box of an iron and used it as a wrapping for his present.

His girlfriend refused to open up this offensive present. She furiously ripped it open only after a while, and everybody was relieved that there was no actual iron inside but a beautiful dress.

Read the full version at The Mirror

Do you know any more funny true Christmas stories?

Maybe after reading these funny true Christmas stories, you are reminded of something that happened to you. I would love to hear it. So please send me an email! 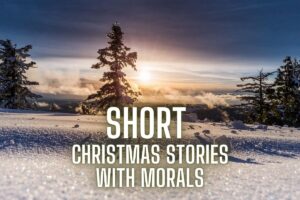 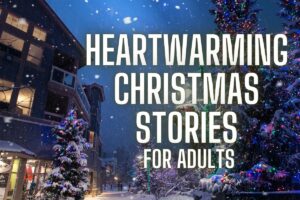 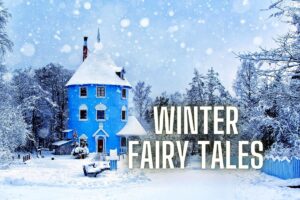 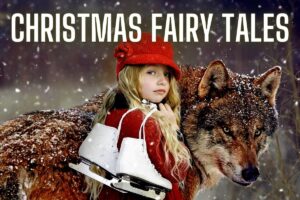 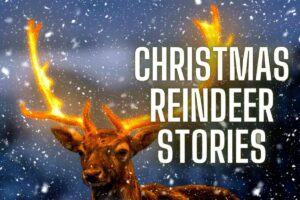 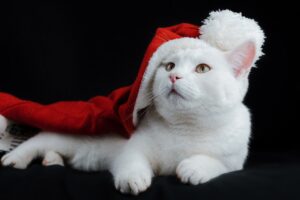 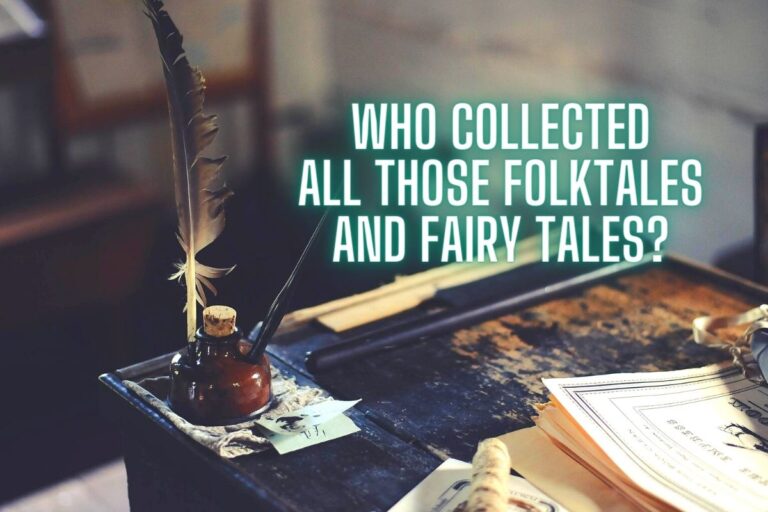 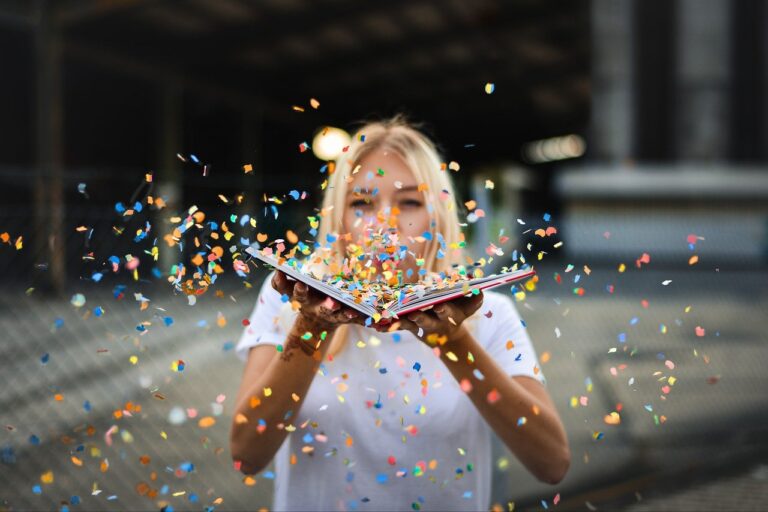