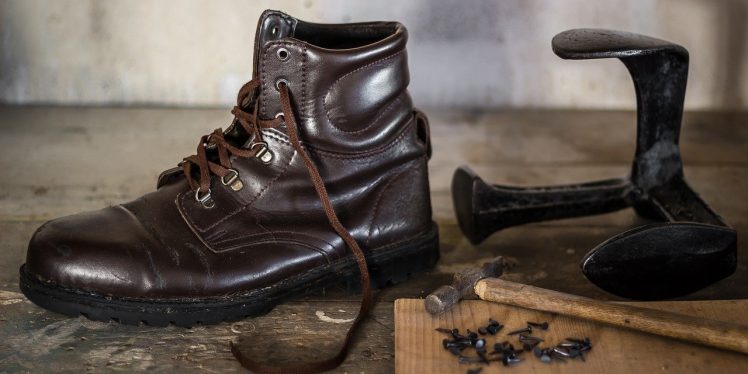 A shoemaker has nothing left. Only the leather to make one pair of shoes. He goes to bed, and the next morning he finds the shoes finished…

The Elves and the Shoemaker is a collection of three Brothers Grimm fairy tales about elves. In the first a shoemaker is helped by elves and gives Christmas gifts back. In the second a girl becomes godmother for the elves. In the third a mother must cope with the elves exchanging her baby for a changeling.

Complete text The Elves and the Shoemaker

First story: About the shoemaker for whom they did the work

The shoemaker is helped in his poverty

A shoemaker, by no fault of his own, had become very poor. At last he had nothing left but leather for one pair of shoes.

So in the evening he cut out the shoes which he wished to begin to make the next morning. As he had a good conscience, he lay down quietly in his bed, commended himself to God and fell asleep.

In the morning, after he had said his prayers and was just going to sit down to work, the two shoes stood quite finished on his table. He was astounded. How to react?

He took the shoes in his hands to observe them closer. They were so neatly made that there was not one bad stitch in them, just as if they were intended as a masterpiece.

Soon after that a buyer came in. The shoes pleased him so well that he paid more for them than was customary. With the money the shoemaker was able to purchase leather for two pairs of shoes. He cut them out at night.

Next morning he was about to set to work with fresh courage; but he had no need to do so, for, when he got up, they were already made! Enough buyers came and gave him money enough to buy leather for four pairs of shoes.

The following morning, too, he found the four pairs made. And so it went on constantly, what he cut out in the evening was finished by the morning. Soon he had his honest independence again and at last became a wealthy man.

Now it befell that one evening, not long before Christmas, when the man had been cutting out, he said to his wife, before going to bed, “What think you if we were to stay up tonight to see who it is that lends us this helping hand?”

The shoemaker watches who makes his shoes

The woman liked the idea. She lighted a candle and then they hid themselves in a corner of the room, behind some clothes which were hanging up there, and watched.

When it was midnight, two pretty little naked men came. They sat down by the shoemaker’s table, took all the work which was cut out before them and began to stitch, and sew, and hammer so skillfully and so quickly with their little fingers that the shoemaker could not turn away his eyes for astonishment. They did not stop until all was done and stood finished on the table. Then they ran away quickly.

Next morning the woman said, “The little men have made us rich. We really must show that we are grateful for it. They run about and have nothing on. They must be cold. I’ll tell you what I’ll do: I will make them little shirts, and coats, and vests, and trousers, and knit both of them a pair of stockings. And you, you should make them two little pairs of shoes.”

The shoemaker gives the gifts to the elves

One night, when everything was ready, they laid their presents all together on the table instead of the cut-out work. Then they concealed themselves to see how the little men would behave.

At midnight they came bounding in and wanted to get to work at once.. However as they did not find any leather cut out, but only the pretty little articles of clothing, they were at first astonished, and then they showed intense delight. They dressed themselves with the greatest rapidity, putting the pretty clothes on, and singing,

“Now we are boys so fine to see,
Why should we longer cobblers be?”

They danced and skipped and leapt over chairs and benches. At last they danced out of the house. From that time forth they came no more, but as long as the shoemaker lived all went well with him and all his undertakings prospered.

Second story: About a servant girl who acted as godmother

There was once a poor servant-girl, who was industrious and clean and swept the house every day. She emptied her sweepings on the great heap in front of the door.

One morning when she was just going back to her work, she found a letter on this heap. As she could not read, she put her broom in the corner and took the letter to her master and mistress. Behold it was an invitation from the elves, who asked the girl to hold a child for them at its christening.

The girl did not know what to do, but at last, after much persuasion and as they told her that it was not right to refuse an invitation of this kind, she consented.

Three elves came and conducted her to a hollow mountain, where the little folks lived. Everything there was small, but more elegant and beautiful than can be described. The baby’s mother lay in a bed of black ebony ornamented with pearls. The cover lids were embroidered with gold, the cradle was of ivory, the bath of gold.

The girl stood as godmother and then wanted to go home again. The little elves urgently entreated her to stay three days with them. So she stayed and passed the time in pleasure and joy. The little folks did all they could to make her happy.

At last she set out on her way home. First they filled her pockets quite full of money and after that they led her out of the mountain again. When she got home, she wanted to begin her work. She took the broom, which was still standing in the corner, in her hand and began to sweep.

Some strangers came out of the house. They asked her who she was, and what business she had there? And she had not, as she thought, been three days with the little men in the mountains, but seven years, and in the meantime her former masters had died.

Third story: About a woman whose child they had exchanged

A certain mother’s child had been taken away out of its cradle by the elves. A changeling with a large head and staring eyes, which would do nothing but eat and drink, laid in its place.

In her trouble she went to her neighbor and asked her advice.

The neighbor said that she was to carry the changeling into the kitchen. She had to set it down on the hearth, light a fire and boil some water in two egg-shells. This would make the changeling laugh and if he laughed, all would be over with him.

The woman did everything that her neighbor told her to do. When she put the egg-shells with water on the fire, the imp said, “I am as old now as the Wester forest, but never yet have I seen any one boil anything in an egg-shell!”

He began to laugh at it. While he was laughing, suddenly came a host of little elves, who brought the right child, set it down on the hearth, and took the changeling away with them.

Tips for Telling The Elves and the Shoemaker

Who wrote the story The Elves and the Shoemaker?

The Elves and the Shoemaker (together with the two other stories about Elves) were published by the Brother Grimm in the first edition Grimm’s Fairy Tales. They got these stories from Gretchen Wild.

When was The Elves and The Shoemaker written?

What is the moral of The Elves and the Shoemaker?

Magical things happen. And, when magic happens, give something back.

Is The Elves and the Shoemaker a Christmas story?

It is often told as a Christmas story because shortly before Christmas the Shoemaker and his wife give gifts back to the Elves. 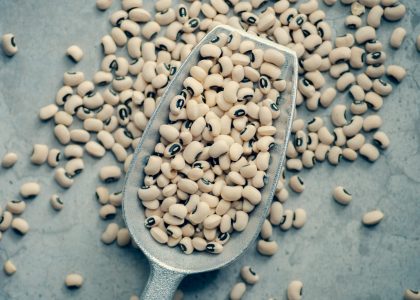 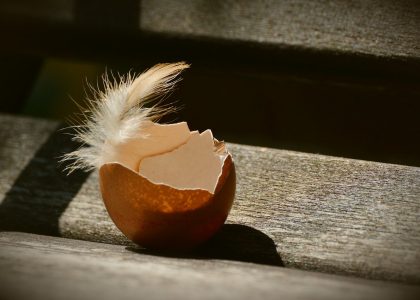 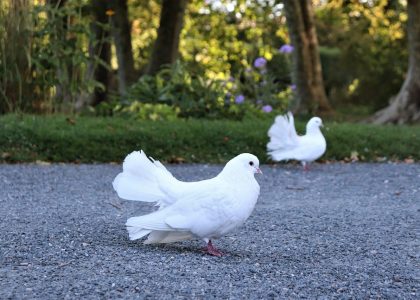 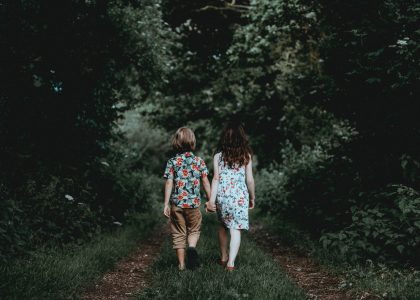