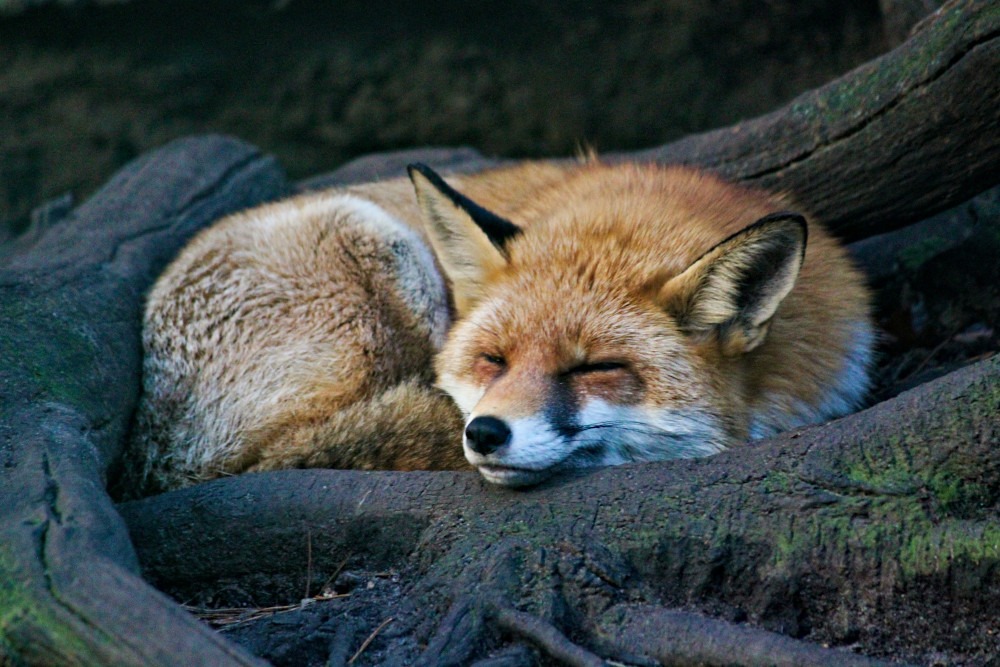 When the she-wolf asks her cousin, the fox, to be godfather of her child, she cannot imagine the trick he will play on her…

The Fox and his Cousin is a Brothers Grimm fairy tale about a she-wolf who asks the fox to be godfather of her newborn child. He agrees, feasts with her, but then tricks her to get caught and hurt badly by men. She ends up carrying him back and he has a great laugh at her expense.

Complete text The Fox and His Cousin

The she-wolf (nicknamed Mrs. Gossip) gave birth to a little one. She invited her cousin, the fox, to be godfather.

“After all, he is a near relative of ours,” she said, “he has a good understanding and much talent; he can instruct my little son and help him forward in the world.”

The fox, too, appeared quite honest. He said, “Worthy Mrs. Gossip, I thank you for the honor which you are doing me. I will conduct myself in such a way that you shall be repaid for it.”

He enjoyed himself at the feast and had a good time. Afterwards he said, “Dear Mrs. Gossip, it is our duty to take care of the child, it must have good food that it may be strong. I know a sheep-fold from which we might take a nice morsel.”

The wolf liked that idea. She went out with the fox to the farmyard. He pointed out the fold from afar and said, “You will be able to creep in there without being seen. In the meantime I will look about on the other side to see if I can pick up a chicken.”

He however did not go to the other side, but sat down at the entrance to the forest, stretched his legs and rested.

The she-wolf crept into the stable. A dog was lying there. It made such a noise that the peasants came running out. They caught Mrs. Gossip Wolf and poured a strong burning mixture, which had been prepared for washing, over her skin.

At last she escaped and dragged herself outside. There lay the fox, who pretended to be full of complaints and said, “Ah, dear Mistress Gossip, how ill I have fared, the peasants have fallen on me, and have broken every limb I have. If you do not want me to lie where I am and perish, you must carry me away.”

The she-wolf herself was only able move slowly, but she was in such concern about the fox that she took him on her back. Slowly she carried him perfectly safe and sound to her house.

There and then the fox cried to her, “Farewell, dear Mistress Gossip, may the roasting you have had do you good.” Laughing heartily at her, he skipped away.

Tips for Telling The Fox and His Cousin

Who wrote the story The Fox and His Cousin?

It was published by the Brothers Grimm in the second edition of their Grimm’s Fairy Tales.

When was The Fox and His Cousin written? 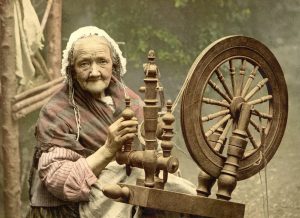 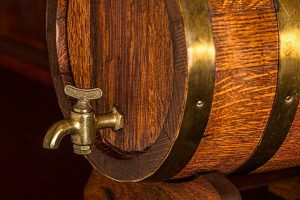 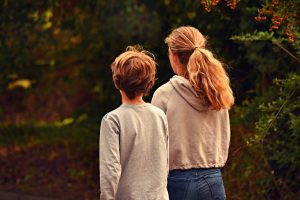 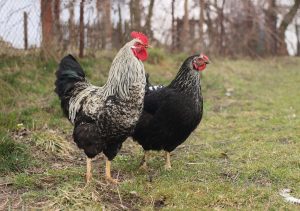 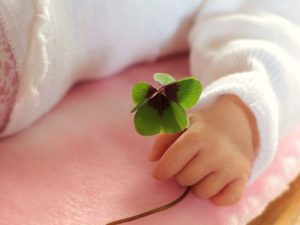 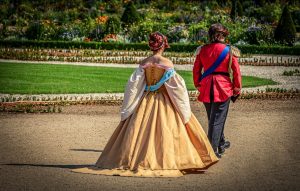 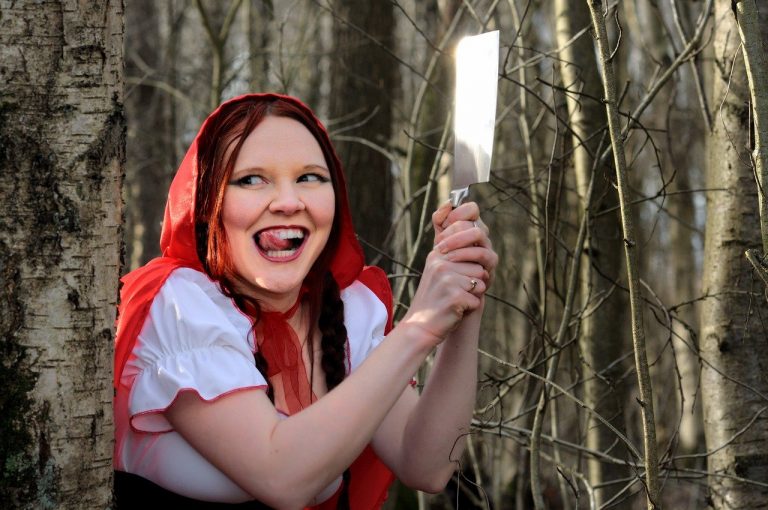