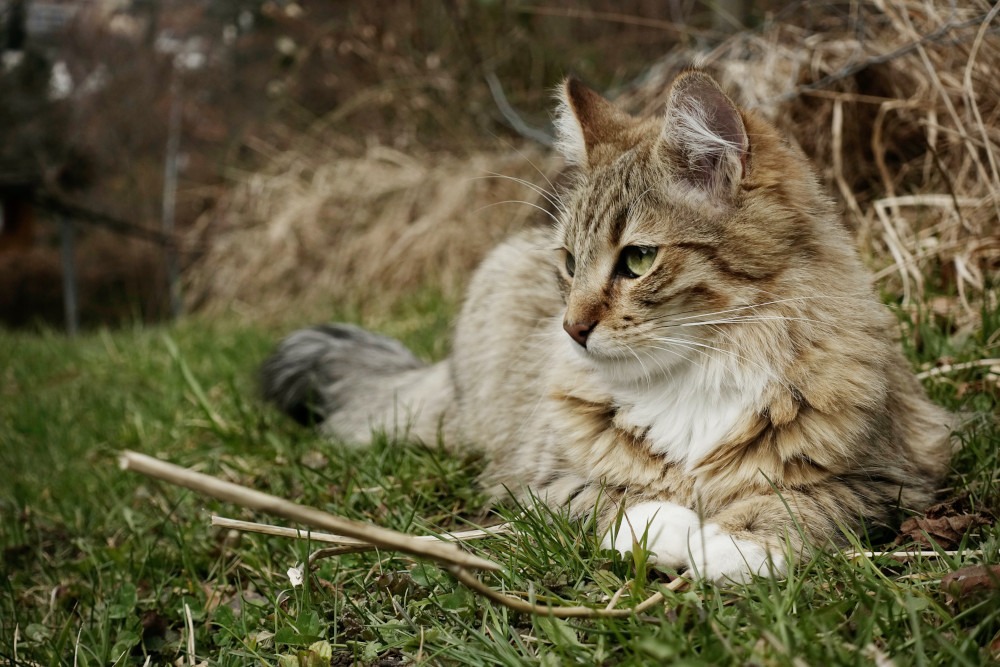 In the forest the cat meets the fox. The fox looks down on the cat, but it remains to be seen who will escape when the hunter arrives…

The Fox and the Cat is a Brothers Grimm fairy tale about a cat and a fox. The cat is friendly, she knows only one way to escape the hunting dogs. The fox looks down on her, he knows a thousand ways. However the fox is caught when the hunter arrives and the cat escapes.

Complete text The Fox and the Cat

It so happened that the cat met the fox in a forest. She thought to herself, “He is clever and full of experience and much esteemed in the world.”

She spoke to him in a friendly way. “Good day, dear Mr. Fox, how are you? Is everything alright with you? How are you getting through this dear season?”

The fox, full of all kinds of arrogance, looked at the cat from head to foot. For a long time he did not know whether he would give an answer or not.

At last he said, “Oh, you wretched beard cleaner, you piebald fool, you hungry mouse hunter, what is going on in your head? Are you in a place to ask me questions? What have you learned? What kind tricks do you know?”

“I know only one trick,” the cat, replied modestly.

“And what is that?” the fox asked.

“When the hunting dogs are on my tail, I can spring into a tree and save myself.”

“Is that all?” the fox said. “I am master of a hundred tricks and have into the bargain a sackful of cunning. You make me feel sorry for you. Come with me, I will teach you how people get away from the hunting dogs.”

Just then a hunter with four dogs arrived. The cat sprang nimbly up a tree and sat down on top of it. She sat there quite concealed by the branches and foliage.

“Open your sack, Mr. Fox, open your sack,” the cat cried to him, but the dogs had already seized him and were holding him fast.

“Ah, Mr. Fox,” the cat cried. “You with your hundred tricks are left in the lurch! Had you been able to climb like me, you would not have lost your life.”

Tips for Telling The Fox and the Cat

Who wrote the story The Fox and the Cat?

It was published by the Brothers Grimm in the second edition of their Grimm’s Fairy Tales. Variants of this tale were told worldwide.

When was The Fox and the Cat written?

The Brothers Grimm included it in the 1819 second edition of their Grimm’s fairy tales. Many different variants have been recorded by other authors. 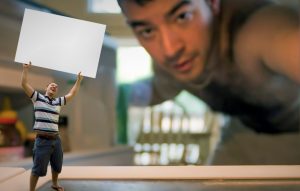 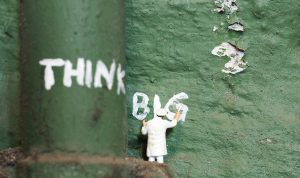 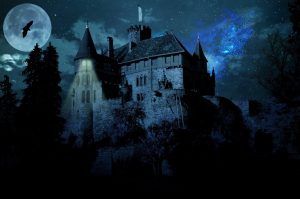 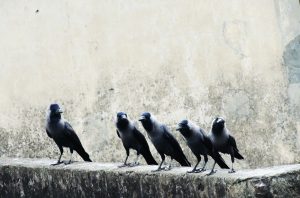 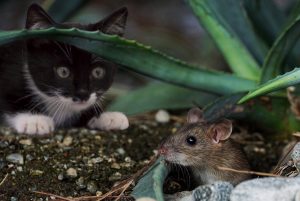 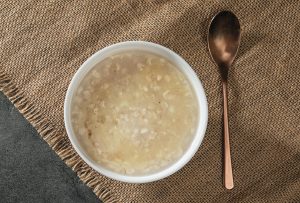