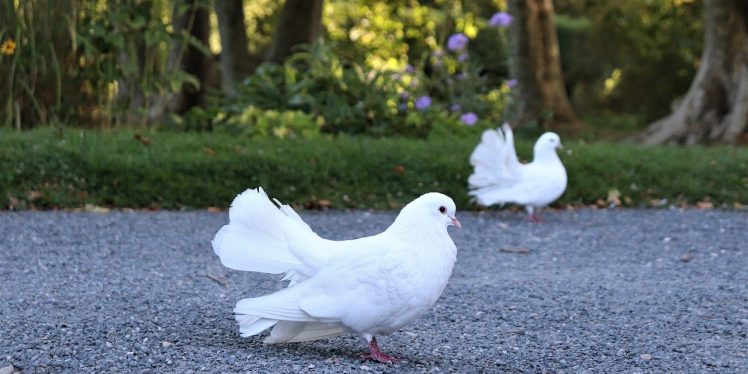 The count’s son gets the best teachers, but learns only the languages of animals. Finally his father casts him out into the world. Will he survive?

The Three Languages is a Brothers Grimm fairy tale about the son of a count. He gets the best teachers, but only manages to learn the languages of dogs, frogs and doves. His father casts him out. He helps a city with its dog problem. Frogs tell him and doves help him to become the next pope.

The son is send to three teachers

Once upon a time there lived in Switzerland an aged count. He had one son, who was stupid and could learn nothing.

One day his father said, “Listen my son, I can get nothing in your head, however hard I have tried. You must go somewhere else. I will give you in the care of famous teacher. He will see what he can do with you.”

The young man was sent to a strange town and remained a whole year with the teacher. At the end of this time he returned home. His father asked, “Now, my son, what have you learned?”

“Father, I have learned what the dogs say when they bark.”

“Lord have mercy on us!” cried the father. “Is that all you have learned? I will send you to another teacher in another town.”

The young man was sent there and also stayed a year with this teacher. When he came back his father again asked, “My son, what have you learned?”

He answered, “Father, I have learned what the birds say.”

The father fell into a rage and said, “Oh, you lost son, you have spent all this precious time and learned nothing! Are you not ashamed to appear before my eyes? I will send you to a third teacher, but if you will learn nothing this time also, I will no longer be your father.”

The youth remained a whole year with the third master also. When he came home again and his father inquired, “My son, what have you learned?” he answered, “Dear father, I have this year learned what the frogs croak.”

The son is cast out into the world

The father fell into the most furious anger. He sprang up, called his people and said, “This man is no longer my son. I drive him forth and command you to take him out into the forest. Kill him.”

They took him into the forest, but when they should have killed him, they had pity with him and let him go. They cut the eyes and the tongue out of a deer that they might carry them to the old man as a token.

The language of the dogs comes in handy

The youth wandered on. After some time he came to a fortress where he begged for a night’s lodging. “Yes,” said the lord of the castle, “if you want to pass the night down there in the old tower, you are welcome. I warn you though, it is at your own peril. It is full of wild dogs, which bark and howl without stopping. At certain hours a man has to be given to them, whom they at once devour.”

The whole district was in sorrow and dismay because of them, yet no one could do anything to stop this. The young man was without fear. He said, “Just let me go down to the barking dogs and give me something that I can throw to them. They will do nothing to harm me.”

As he himself would have it so, they gave him some food for the wild animals and led him down to the tower. When he went inside, the dogs did not bark at him, but wagged their tails quite amicably around him. They ate what he set before them and did not hurt one hair of his head.

Next morning, to the astonishment of everyone, he came out again safe and unharmed. He said to the lord of the castle, “The dogs have revealed to me, in their own language, why they dwell there and bring evil on the land. They are bewitched and are obliged to watch over a great treasure which is below in the tower. No rest for them until it is taken away. I have likewise learned from talking with them how that is to be done.”

All who heard this rejoiced and the lord of the castle said he would adopt him as a son if he accomplished it successfully. He went down again and as he knew what he had to do, he did it thoroughly and brought a chest full of gold out with him.

From that moment on the howling of the wild dogs was heard no more. They disappeared and the country was freed from the trouble.

The language of frogs comes in handy

After some time he took it into his head that he would travel to Rome.

On the way to Rome passed by a marsh, in which a number of frogs were sitting croaking. He listened to them. When he became aware of what they were saying, he grew very thoughtful and sad.

At last he arrived in Rome where the Pope had just died. There was great difficulty as to whom they should appoint as his successor. At last they agreed that the person should be chosen as pope who would be distinguished by some divine and miraculous token.

The language of doves comes in handy

Just as that was decided on, the young count entered the church. Suddenly two snow white doves flew on his shoulders and remained sitting there. The ecclesiastics recognized therein the token from above and asked him on the spot if he would be pope.

He was undecided. He knew not if he were worthy of this, but the doves counseled him to do it. At last he said yes.

He was anointed and consecrated and thus was fulfilled what he had heard from the frogs on his way, which had so affected him, that he was to be his Holiness the Pope.

After that he had to sing a mass, and did not know one word of it, but the two doves sat continually on his shoulders and said it all in his ear.

Tips for Telling The Three Languages

Who wrote the story The Three Languages?

The tale was published by the Brothers Grimm in the second edition of their Grimms’ Fairy Tales. Their source was a man called Hans Truffer from Visp.

When was The Three Languages written? 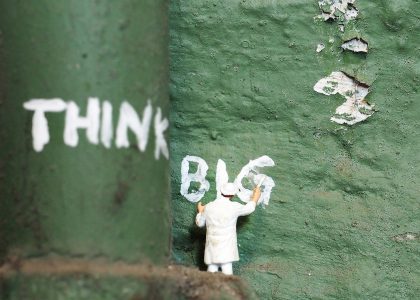 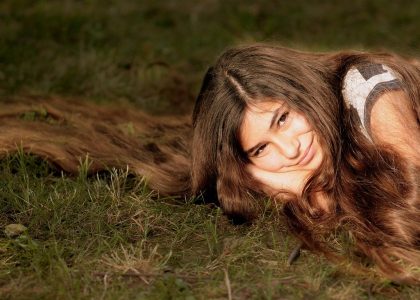 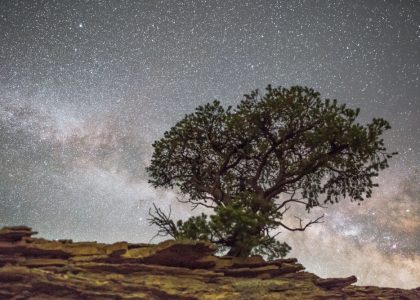 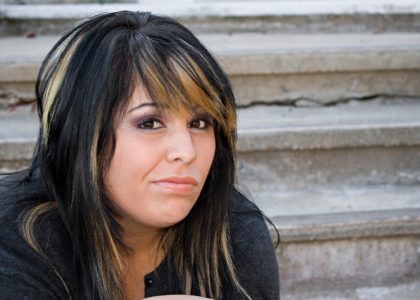